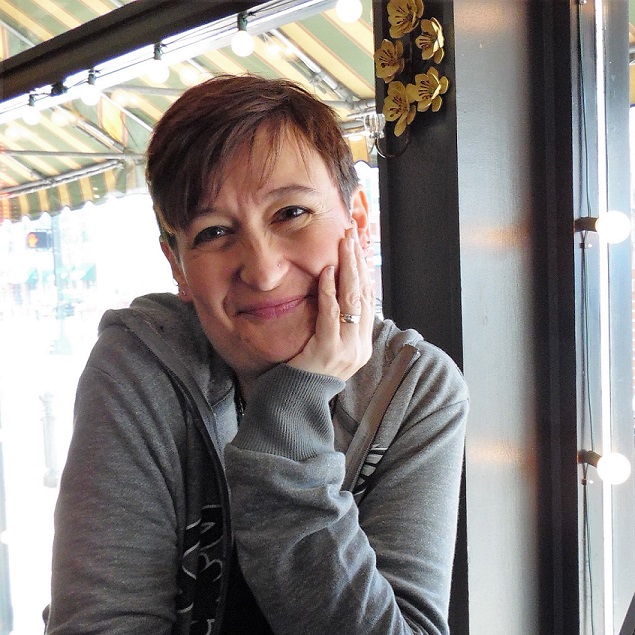 I think I might have been in my early adolescence when I began to understand that there was childhood trauma in my history.  It wasn't a big, dramatic thing for me, just a vague knowledge that I had probably been physically, sexually, and emotionally hurt in my early childhood years.  I didn't remember any of it, but growing up, I exhibited most of the typical signs of an abused child.  As a teen and into adulthood, I didn't choose to make an effort to retrieve memory because I believed that God would bring to light what was in darkness, in his time.

There were emotional and physical things that I lived with:  depression, rage, self-loathing, fibromyalgia.  These were part of my "normal" - I prayed about them, struggled through them, and generally did my best to live well in spite of them.  I did all the things that people do:  went to school, got married, had children, went to church, served in ministry both at church and overseas, worked at several jobs, maintained many friendships, and just tried to be a good wife, mother, and Christian.  From time to time, I would invite God to do what he needed to do in order to heal me of the wounds I knew I carried.

I had my first "trauma memory" experience around 2000 or 2002 in the form of a dream.  In the dream, I was an adult with a little two year old girl in my care, and I had to leave her alone for a time.  Upon my return, I discovered she had been molested.  When I approached her to see if she was ok, it was like she "came back" from far away and said, "i go pay inna hunnert acre wood wif winnie da pooh." She pointed up at the window, which had Winnie the Pooh character clings all around the outside of it.

At the time, I had been seeing a counselor for depression, so I told her about the dream.  She explained the concept of dissociation, and told me that she felt something had very definitely happened to me as a child, based on the way I was able to fully relate with the dissociation of the child in the dream.  This was not to say that the exact thing in the dream happened to me, but rather it was a representation of some form of trauma in my life at an early age.  After that, I don't remember any more trauma memory experiences until 2004.
Posted by Jes at 9:43 PM